I'd like to open a lore discussion which seems interesting to me. I've thought about this a bit since Intrepid shared some high-level details around the Tulnar. This is, therefore, considerably heavy with speculation. Please go easy on me if any of my assumptions end up being off-base. The lore and story of Ashes of Creation are largely unknown, but what we do currently understand is the following:

Many hundreds (or thousands?) of years before the setting of Ashes of Creation, the spreading forces of Corruption forced the "elder races" of Verra (man, elf, dwarf, and orc) to flee through extra-planar portals to ensure the survival of their people. This action implies the perception that their home world of Verra had become uninhabitable due to the danger and ubiquity of Corruption. We do know, however, that not all of Verra's citizens fled. Some stayed seeking refuge deep underground. Over the span of centuries the phylogeny of Verra's remaining peoples blended, altered both by their underground habitat as well as the presence of Corruption against which they continued to struggle. This new race became known as the Tulnar, meaning "the forgotten". 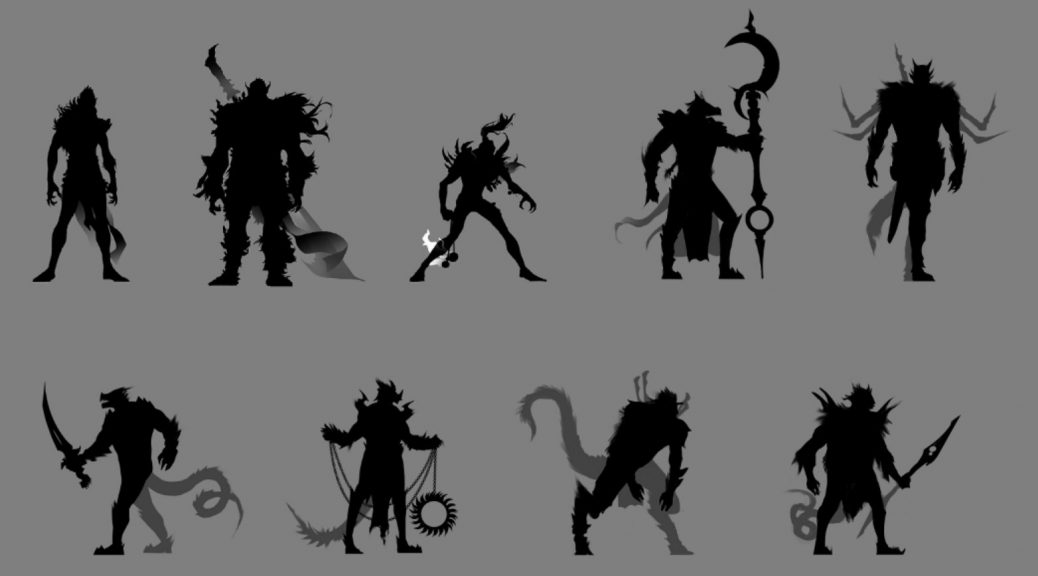 How will the Tulnar react to their estranged brethren?

When the elder races eventually returned to Verra through the great gateways in an attempt to recover and restore their original homeworld, they would have been shocked to discover the survival of the sentient underground race which evolved from their ancestors. The culture and oral traditions of the elder races who left Verra would almost surely have incorporated a certain view of their ancestors who were lost. This culture would reflect feelings of sorrow and guilt for those left behind (presumably) to die. In contrast, the culture of the surviving Tunlar would likely incorporate a measure of resentment towards the elder races who chose to flee Verra instead of staying to fight for their world.

Given this dichotomy of perspectives, is it realistic to think that a reunion between the two groups would be a happy one? Would the elder races embrace the Tulnar as long-lost kin given how they have physically and culturally changed? Would they trust the Tulnar, or assume they had inevitably become agents of Corruption? From the Tulnar perspective, would they welcome back the elder races to Verra or feel that they had given up any claim to the world when they failed to defend it? I think it's not unreasonable to envision an outcome where the resulting relationship between the Tulnar and the elder races would be a hostile (if not outright violent) one.

I wonder whether this cultural tension be present in the lore of Ashes of Creation, or whether the Tulnar simply be treated as "part of the gang" of playable races. How do you think Intrepid will handle this in their lore? Do you hope for more gritty realism which features potentially deep racial hostility or would you rather see a more amiable reconciliation between the Tulnar and the elder races? Share your thoughts in the comment section!

An Aside - Seveneves by Neal Stephenson

Thinking about this reminds me a lot of Neal Stephenson's novel Seveneves which I recommend to anyone who enjoys sci-fi and speculative fiction. I'd like to draw an analogy which seemed apt, but does contain some spoilers, so please skip this section if you plan to read this book.

In Seveneves, the survivors of the "white sky" flee Earth to survive in the Cloud Ark, returning thousands of years later. The faction of humanity which survives in the Cloud Ark is shocked to discover that other human factions which were left behind during the original exodus had survived and evolved. The reunion between groups is fraught with tension given their divergent cultures and perspectives on history.